There’s a lot to do in Maine, specifically in the Katahdin region also known as The Maine Highlands. The other day we took a drive up to Patten for the Fiddler and Fiddlehead Festival that was being held at the Patten Lumbermen’s Museum. To get there from NEOC was a casual drive up one of Maine’s Scenic Byways, known as Katahdin Woods and Waters. Rt 11 makes up a good portion of this byway, which is right out our front door. Leaving NEOC we followed Rt 11 through Millinocket until it hooks a left in Medway, shortly becoming roadside to the East Branch of the Penobscot River. The road meanders with the river for a bit before gradually leaving the riverside and heading uphill, the view begins to open up considerably. At first we noticed a horizon through the trees, then we hit farmland and the view became stunning. 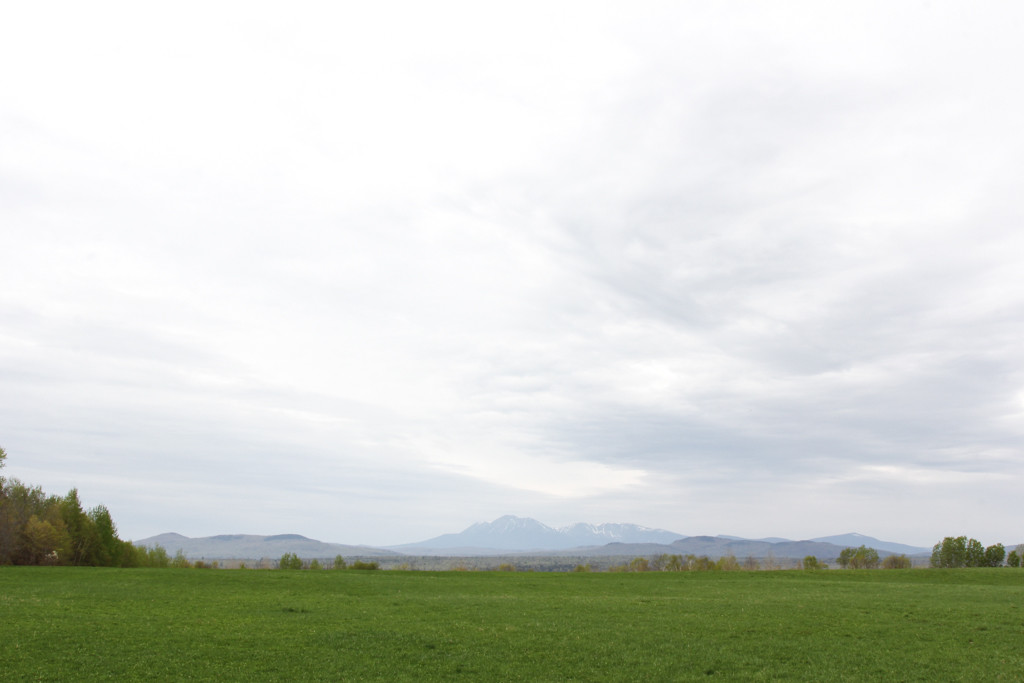 After a short drive the views began to open up considerably. Katahdin was visible on the horizon line and even though it was a hazy day the view was spectacular. The landscape quickly changed to rolling hills and gorgeous farmland.

We arrived in Patten after about 45 minutes of driving from NEOC. The Fiddler and Fiddlehead Festival was in full swing when we got there, unfortunately we arrived to late to see the fiddlehead cook-off (stopped to take too many pictures on the way there!), but the music was great and the people were friendly.

After listening to great music for a while and checking out craft booths vendors had set up we toured the Lumbermen’s Museum. What an awesome place. The museum is an incredible homage to the old ways of logging and the rich history of industry in Maine. It was especially fascinating to us because logging is a major piece of the history of the West Branch of the Penobscot River where we whitewater raft, as well as the surrounding streams and lakes that we recreate on. It was really awesome to see equipment that was used on and around the rivers that we play on today. In springtime, prior to 1976, logs harvested in the preceding winter were dumped into the rivers to be transported to mills in what was known as “log drives.” This is where the term “river driver” comes from, referring to the workers that aided in the process of moving the logs downriver, often times working in very dangerous conditions. The log drives were ended in 1976 due to pressing environmental concerns and the Golden Road was built to transport lumber via land. We now use the Golden Road to access the river for recreation though it continues to remain a working logging road.

You might notice that the River Drivers Boots pictured above are quite a bit different from the neoprene booties “river guides” are wearing today… Of course the work is quite a bit different too. River drivers often had to walk among the logs in the river which is why they needed a spiked boot. The museum is full of large equipment, different types of tools, mock huts that would have been used for lodging by loggers throughout history and incredible exhibits, there’s a lot to see and we definitely recommend checking it out. 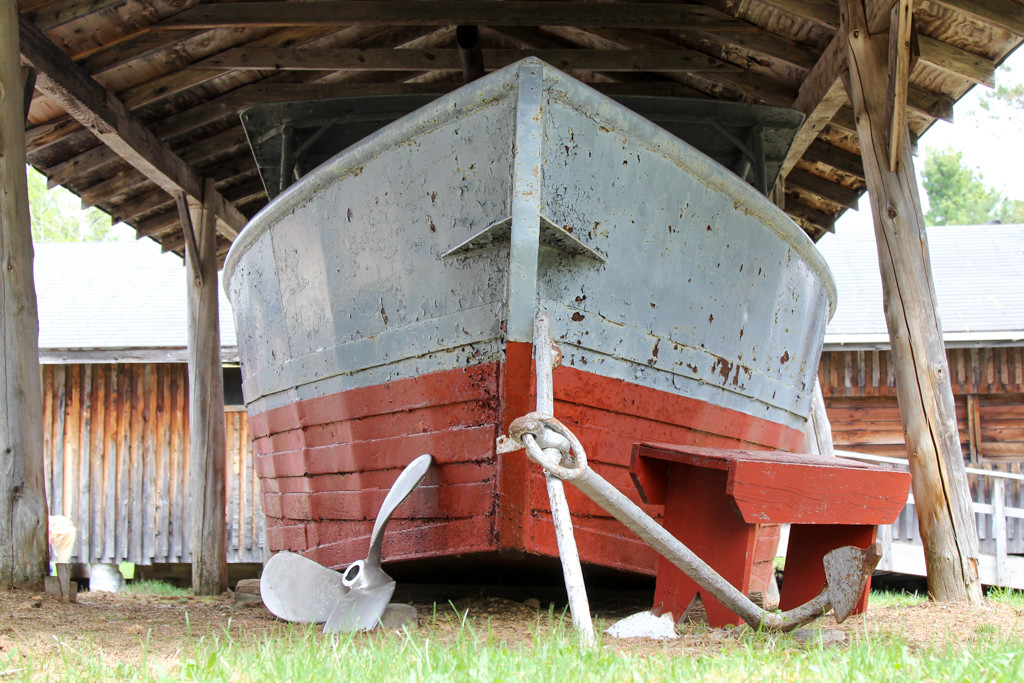 This “boom boat” was used on the West Branch in the mid 1950’s by Great Northern Paper Co. 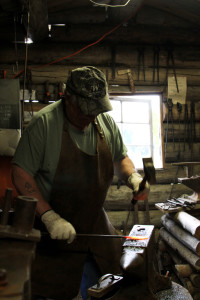 We watched a skilled blacksmith mend tools and make horse and oxen shoes. The whole experience was incredible.

After spending time lost in the history of the Lumbermen’s Museum we continued a bit further up the Scenic Byway toward Knowles corner. The views and rolling hills continued. Eventually we called it a day and headed back to NEOC. The whole trip took just a few hours, with a lot of time spent hanging out at the Fiddler and Fiddlehead Festival. We definitely recommend heading up that way, the views and the museum are worth the trek. We can help you plan your adventure, just give us a call. 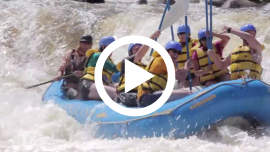 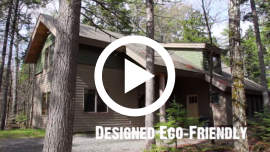 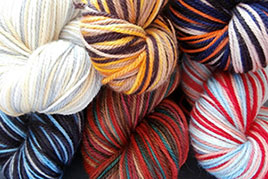 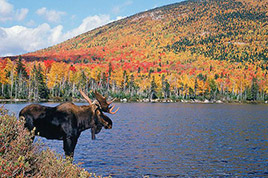